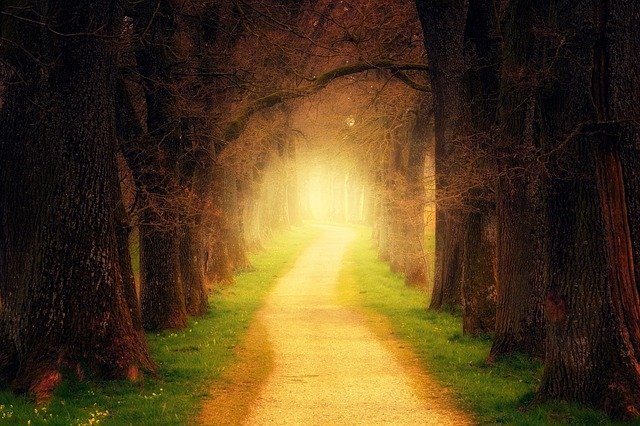 Department of Conservation and Natural Resources Secretary Cindy Adams Dunn announced the Ghost Town Trail has been named Pennsylvania’s 2020 Trail of the Year.

“Rich with the history of railroading and former coal mining towns along its 46-mile route, the Ghost Town Trail, like so many rail trails throughout Pennsylvania, captures the spirit of an industrial past and the promise of a recreational future,” said Dunn. “ And again, we see a rails-to-trails conversion spawning economic benefits with establishment of new businesses and increasing patronage at others. Restaurants, bike shops, clothing retailers and outfitters, hotels, and motels. The list goes on and on.”

Pennsylvania is a national leader in trail development, providing its citizens and visitors with more than 12,000 miles of trails across the commonwealth, from gentle pathways threading through miles of preserved greenways, to remote, rugged trails scaling the state’s highest mountains.

Cooperatively managed by the Cambria County Conservation & Recreation Authority (CCCRA) and Indiana County Parks & Trails, the trail is named for long-gone coal-mining communities once dotting the railroad corridor. Formed in 1994 as a 12-mile segment, Ghost Town Trail was the first trail in the state constructed with transportation enhancement funding. In 2005, the 32-mile main stem of the trail was completed from Blairsville, Indiana County, to Ebensburg, Cambria County.

Recently marking its 25th anniversary, Ghost Town Trail needs only 5.5 miles to complete the first continuous loop of rail-trail in the Eastern United States. It is estimated approximately 80,000 users enjoy the trail each year. Ghost Town Trail was designated as a National Recreation Trail in June 2003 and was ranked 7th on the “Best Hiking Trails in the United States” list by American Towns Media in 2016.

“The Cambria County Conservation & Recreation Authority is honored to have the Ghost Town Trail selected as the DCNR Trail of the Year,” said Cambria County Conservation & Recreation Authority Executive Director Cliff Kitner. “The staff of the CCCRA and Indiana County Parks and Trails work very hard to make The Ghost Town Trail a premier trail destination, and this recognition shows how hard work pays off.”

“Indiana County Parks & Trails greatly appreciates DCNR’s recognition of the Ghost Town Trail as the 2020 Trail of the Year,” said Indiana County Parks & Trails Director Ed Patterson. “The trail’s establishment and development over the past 25 years is a testament to the shared effort and vision of many partners who have contributed to the trail’s success and popularity.”

CCCRA and Indiana County Parks & Trails have partnered with local businesses to assist both the Ghost Town Trail and its users. The trail draws thousands of bicyclists, hikers, runners, walkers, birders and, in winter, cross-country skiing, snowshoeing, and fat-tire biking enthusiasts.

Each year, DCNR’ Pennsylvania Trails Advisory Committee designates a Trail of the Year to help build enthusiasm and support for both large and small trails, and raise public awareness about the value of Pennsylvania’s trail network.

The Pennsylvania Trails Advisory Committee is charged with implementing the recommendations of the Statewide Comprehensive Outdoor Recreation Plan to develop a statewide land and water trail network to facilitate recreation, transportation, and healthy lifestyles. The 20-member DCNR-appointed committee represents both motorized and non-motorized trail users and advises the commonwealth on use of state and federal trail funding.